Ian is a comedian/writer performing throughout New York and New Jersey. He has performed sketch, improv, and stand up shows through out the Tri-State including at The Magnet Theater, The People’s Improv Theater, New York Comedy Club, The Creek and the Cave, The New York Fringe Festival, Broadway Comedy Club and The Greenwich Village Comedy Club.
Ian lives in New Jersey with his wife, two kids, and two cats.

For a lot of us (the majority, actually), the Inauguration of Donald Trump is an event to forget. Let’s get together and forget it. Come on down to the PIT Theater for some cheap beer and even c...

Check out the latest Cackle Comedian Spotlight! Ian was hilarious at Cackle’s last show, and using stand-up as a release, he always takes the room for a nice spin. You can catch Ian at one of Th...

Residency with Lead McEnroe at The PIT Theater

In July, the hilarious gentlemen of Lead McEnroe were kind of enough to extend Ian a residency with their show at The PIT Theater. On the first Friday of each month, Ian, along with another stand-up o... 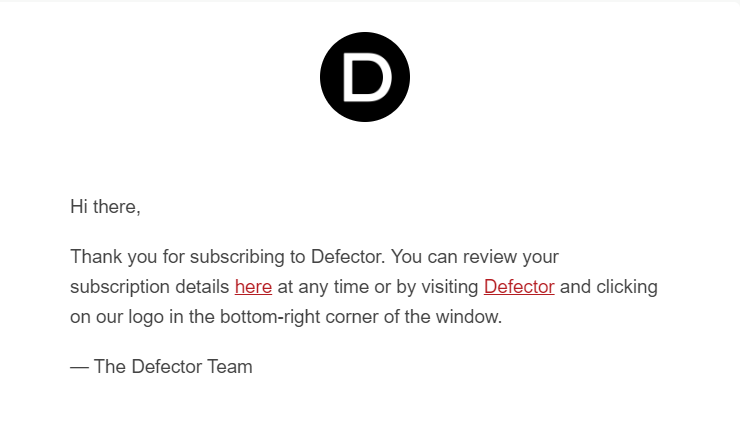 0
1
Ian Murphy ·
@MurphyFrown
I drank a bottle of wine while watching a Board of Education meeting on zoom last night, in case you were wondering if I still party
View on Twitter
0
5
Follow @MurphyFrown